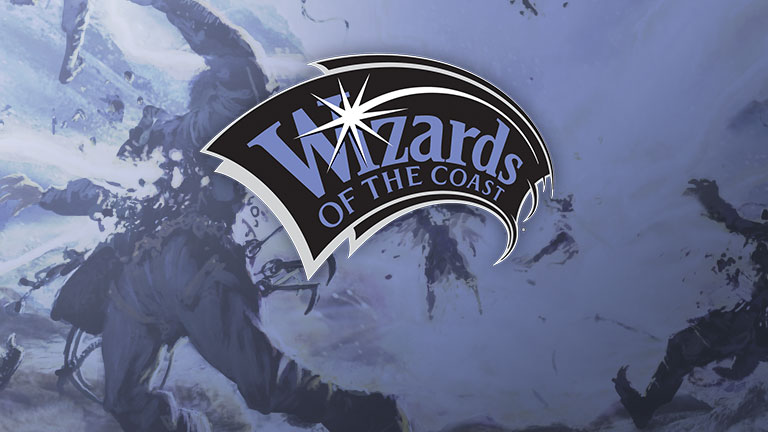 Pioneer
Oath of Nissa is unbanned.

Mooseman said:
Maybe I'm not understanding the use of Arcum's Astrolabe as a mana color fixer in Modern.
Click to expand...

I don't closely follow Modern, but I know Arcum's Astrolabe has been controversial in Legacy. Previously, the presence of Deathrite Shaman in Legacy meant that fetchland-heavy 3C & 4C decks could reliably fix their mana and just always be able to cast all the best cards in the format, generally referred to as a "pile" because it doesn't really look like a cohesive or sane sort of thing to be playing (it's just a pile of powerful cards that don't have much of anything to do with each other). Without Deathrite Shaman, that sort of approach was weakened because Wasteland and other nonbasic land hate could knock a player out of access to a certain color. Arcum's Astrolabe revitalized this style of deck and is arguably stronger in this role than Deathrite Shaman was. You mostly just use your fetchlands for snow basics and have Arcum's Astrolabe to grab your missing color. It's replaces itself, so it's like you have another cantrip in a format largely defined by cantrips. Running a snow-heavy manabase also means you get the full upside of the amazing Ice-Fang Coatl. And a lot of these decks are also Yorion decks, so you get to draw a card for each Arcum's Astrolabe and each Ice-Fang Coatl. That's pretty much gamebreaking in control mirrors and creates a nearly inevitable turn 5 clock against less controlling decks. It's not uncommon to draw 5+ cards off Yorion. And then once you don't need Arcum's Astrolabe for fixing anymore, you just use Oko to turn it into a 3/3.